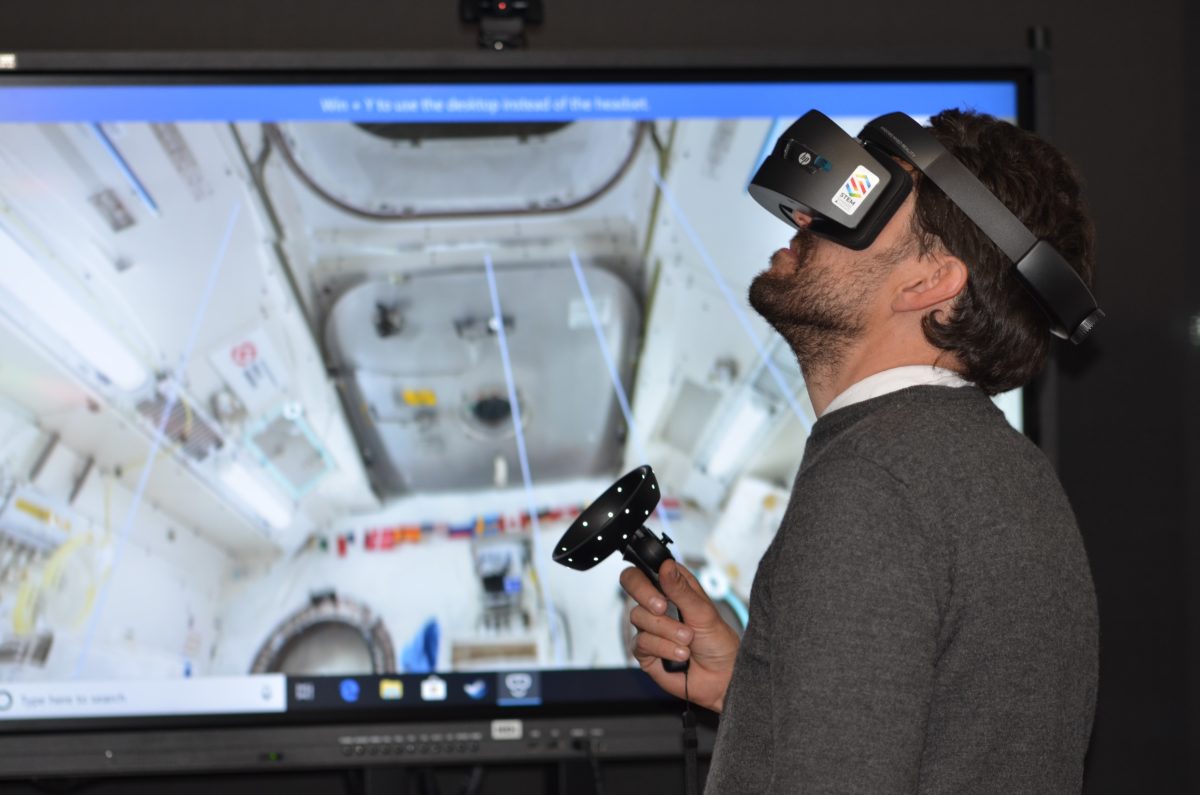 Given the explosion of interest in virtual reality among media organizations, we sought in January to establish best practices and ideal scenarios for using the technology in storytelling through our inaugural immersive journalism class at Stanford University, in Winter 2016.

In 2016, students also published an initial series of 360-video stories on Peninsula Press.